A big heart for little patients

“Make it easier for children who have it harder”– this is the mission of the fundraising campaign for kbo-Kinderzentrum (kbo Children’s Centre) in Munich. The facility, in existence for almost 50 years and consisting of a social paediatric centre and a specialist hospital for social paediatrics and development rehabilitation, is in urgent need of modernisation and extension. This is a matter very close to Lola Paltinger’s heart. As an ambassador, she is committed – along with other Munich celebrities – to drawing attention to the appeal and making it a success.

I’ve liked reptiles since I was a child. I kept tortoises in the garden, lizards – which you unfortunately hardly see any more these days – and, briefly, for observation, a slow-worm. Although, I must say that, in general, I find it more pleasant to keep vegetarian reptiles domestically. When my first, wonderful female iguana moved into a fine terrarium in 2001, I also became acquainted with Munich’s fantastic shelter for reptiles. This is a rescue centre for reptiles and exotic animals, which, in many cases, have unfortunately had to mutely endure some terrible experiences.

From the beginning, I was impressed by the work of this association and its such professional and determined staff and vets, who bring with them so much personal commitment – because we all know that reptiles really aren’t everyone’s cup of tea, even if some of these animals are incredibly interesting and can develop people-oriented personalities.

For several years, the reptile shelter has been fighting for survival, particularly in view of the fact that its premises are bursting at the seams. In the meantime, a new building has been approved by the Federal State of Bavaria and is also receiving financial support, because such exceptional institutions of this kind are very rare. The association is held in high regard and works very closely with the Federal State of Bavaria and the authorities – it’s difficult to imagine just how many exotic animals are confiscated every year at the airport alone. However, as is customary, a certain percentage of the construction costs has to be covered by the shelter’s own resources. We’re talking about € 780,000, which need to be raised as soon as possible. This is very close to my heart, and I will be offering the fantastic team and, of course, the animals my active support. 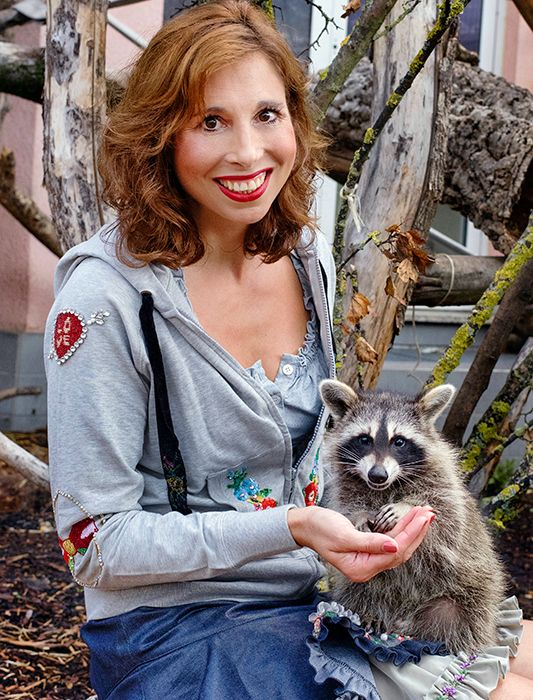 For appointments at the showroom, questions about made-to-measure creations and individual models, and press enquiries and questions about retailers, please get in touch with the following contacts: